Mrs Short and Me. My Kindergarten teacher!!

Me and all my friends!! 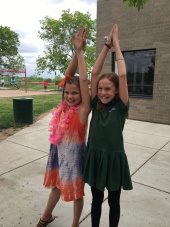 Hey guys! Today, I went to my old schools graduation, or as they call it, continuation. I had so much fun, watching all my friends graduate from the school I stayed at for three years. My favorite part was watching the video the parents put together of all the years we were at Homestead. The pictures above are of me and all my friends. Have a great night!! 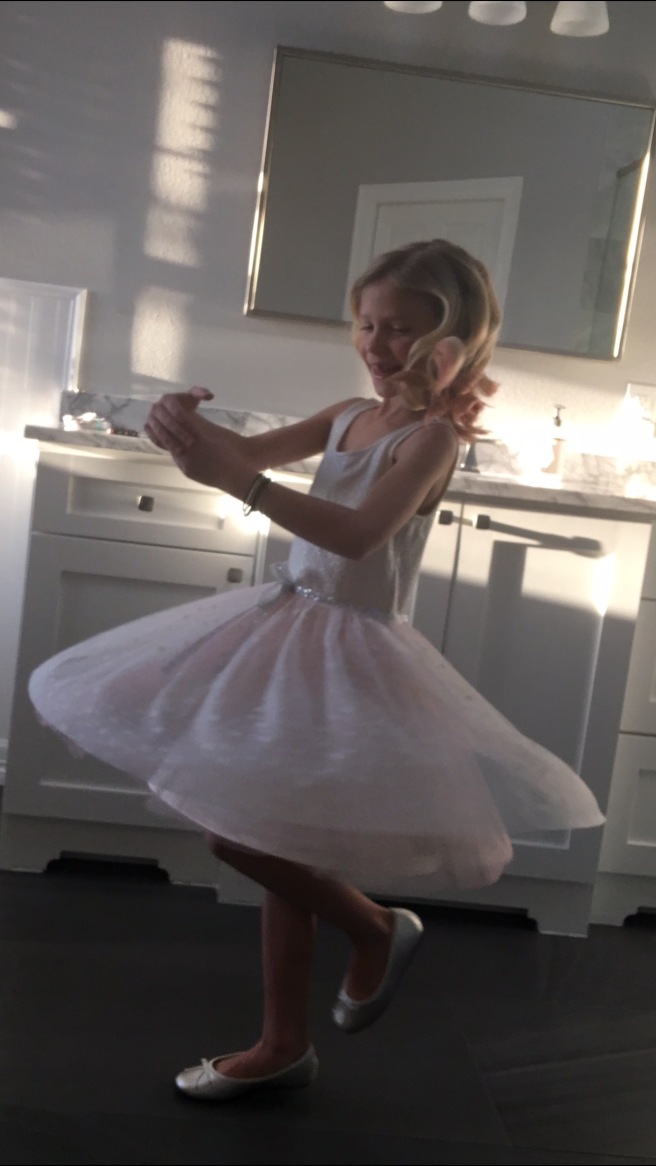 Today is my sister Kates birthday. She turned 8 years old today at 8:30 am. I am so lucky to have a sister like Kate. Happy Birthday my sweet, sweet sister!🎂🎂🎂

Hey guys! Today I will show you how to do a very fun craft! Here are the directions. Hope you have fun doing it!

Step one.  Draw a straight line with your ruler. 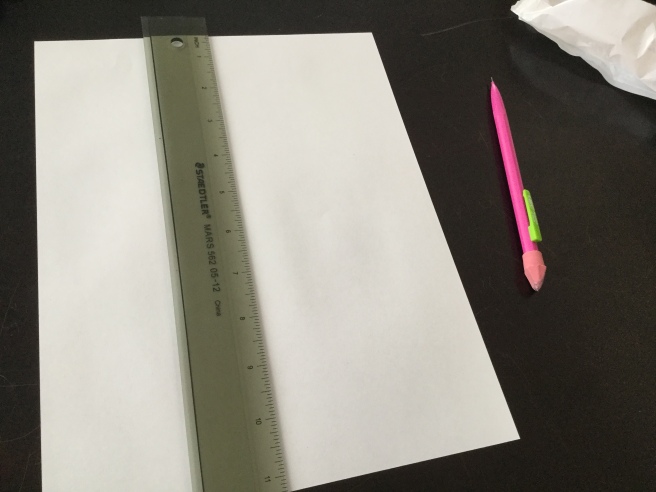 Step 5. Write the year you were born on the top with a marker.

Step 6. Write the current year on the bottom with the same marker. 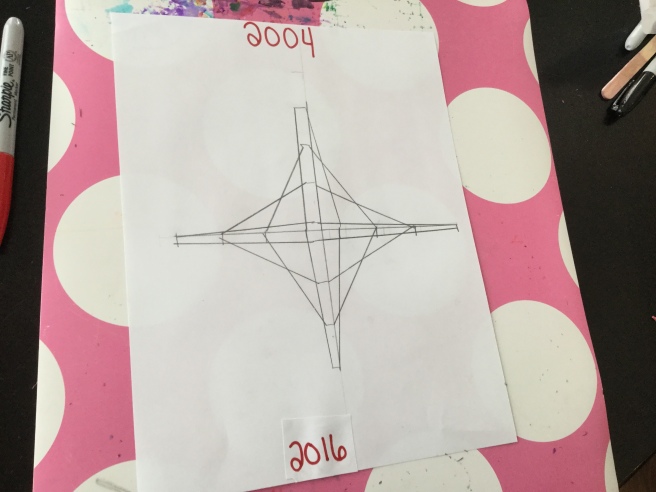 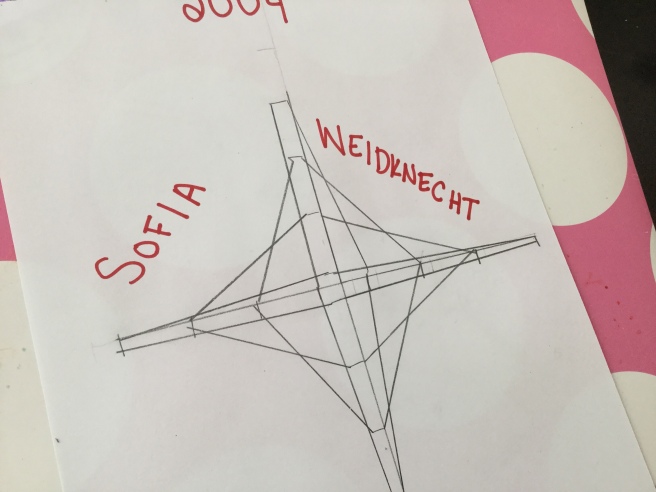 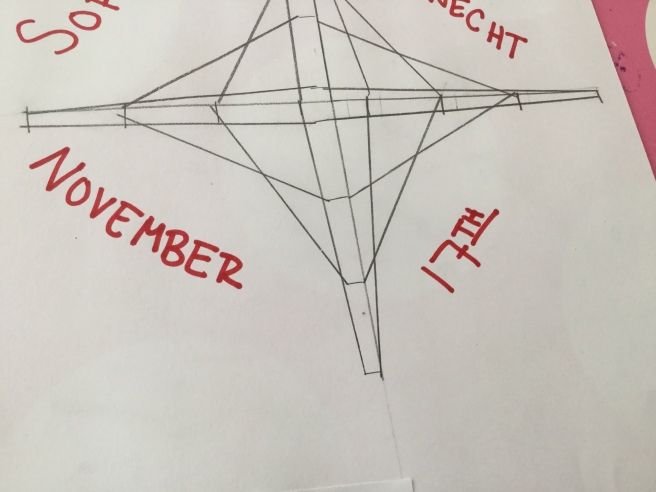 Here is your awesome craft. If you want to add color to make it pop, color in the boxes. I hope you enjoyed this craft. Don’t forget to comment if you did this craft!! Bye guys, and I’ll see you tomorrow. 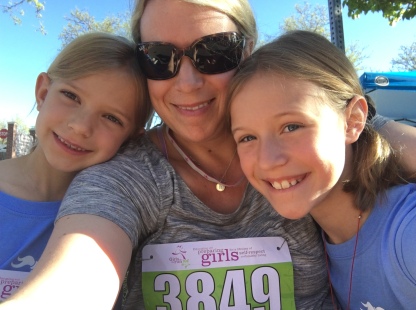 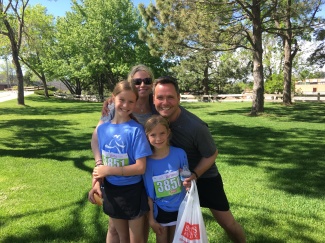 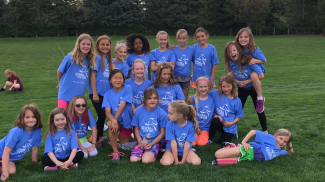 Hi guys! Today is my last Moab post, Moab Part III. The next morning, we had breakfast duty. For that, I cut up apples and oranges. Then we had breakfast. For breakfast, we had scrambled eggs and bacon, with fruit on the side. After breakfast, we hiked up the trail to Carona Arch and Bow Tie Arch. My friend Erin climbed onto a little ledge on Carona, and sat there for about 15-30 minutes! Our guide had brought a Native American flute, and while we sat on the rock, he played it for us. It was so cool! After that, we went back to the campsite and took down our tents, put our sleeping bags away, and packed to go home. We loaded everything onto the bus, and started to make sandwiches for lunch. After lunch, we got onto the bus and drove to Arches National Park again. We drove up the mountian to a little area that was a hiking trail. We didn’t hike for that long! It was a pretty short hike. We hiked for about 30 minutes, and when we finished, the bus was waiting for us. We got on the bus for 10 more minutes and then we stopped to say goodbye to our guides, and to go to the bathroom before our long ride home. Bye guys!! See you tomorrow.

Hey, guys! Today I will tell you about day two in Moab. My tent woke up at 6:30. We got on out jackets, and then we went out of the tent and went over to the picnic tables, so we could get a good spot at breakfast. That day we had to make a sandwich for after rafting, so we did that before breakfast. For breakfast I ate a bowl of cereal with bananas. Then, at about 8, we all got on the bus, and drove into town, to the rafting site. There we got fitted with life jackets, and got on another bus that took us to the river. At the river, we got put in our raft groups. I was in a group with Sammie, Alessa, Kate, Roman, Rhyan, and Titan. Our guide was Crystal. Our first rapid was Onion. Then came Professor, then New, and finally, Rocky. After that, we went to the rec center. We played outside for a while, and then we went in to go swimming. There were two diving boards, a high one and a low one. I was too scared to go on the high one! There was also a giant slide. It was a closed one, so I wasn’t as scared. I played basket ball with the boys and some girls, but then I quit, because the boys weren’t being fair. My friends and I went to go play Catagories instead. I was the worst at coming up with things to go in with the category about Favorite Food! After swimming, we showered, and went back to the campsite. The rest is pretty much the same as yesterday’s post, with out the bus drive. I hope you enjoyed this post as much as yesterday. More about Moab tomorrow. Bye! 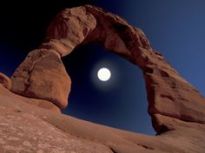 This star trail image of Delicate Arch was a lot of work. First I had to climb down the sandstone bowl to a point where I was happy with the composition. It was so steep I couldn’t take off my backpack or it would roll, it was so steep that every five min I found myself three feet lower than I was before. Then I had to patiently sit there all alone trying not to fall asleep for fear I would wake up in the bottom of the bowl. I finally finished the long exposure and hiked out just in time for sunrise in another section of the park. When I think back on that night I remember a lot of misery, but I also remember the deep spirituality involved with clinging to the rock with nothing to do but watch stars move by.  It was easily one of the most miserable and awesome nights of my life.

Hey guys! I am so sorry about the wait in a new post. I bet many of you think it is boring to have to wait days on end for a post. Any way, my class just went on a three day trip to Moab, Utah. Today will just be the first day, tomorrow will be the second day, and Wednesday will be the third day. So, without furthur adue, Moab, Part I. We drove to Moab, so we were on a bus for 7 hours! On the way there, I sat next to my friend Kate. (You can check out her blog below.) When we finally got there, we found out our tent groups and then we set up our tent. I was in a tent group with Kate, Samantha, and Alessa. We then ate dinner. We had spagetti wit’s a zucchini sauce.  Then we went on a hike at Arches National Park. The famous arch we hiked to was called Delicate Arch. After that, we went back to the campsite and had S’mores. Then we all went to our tents for 5 minutes to change and all that, and then we told “scary stories” around the campfire. That’s it for today. I will just have the rest of it tomorrow.

This is your Best friend 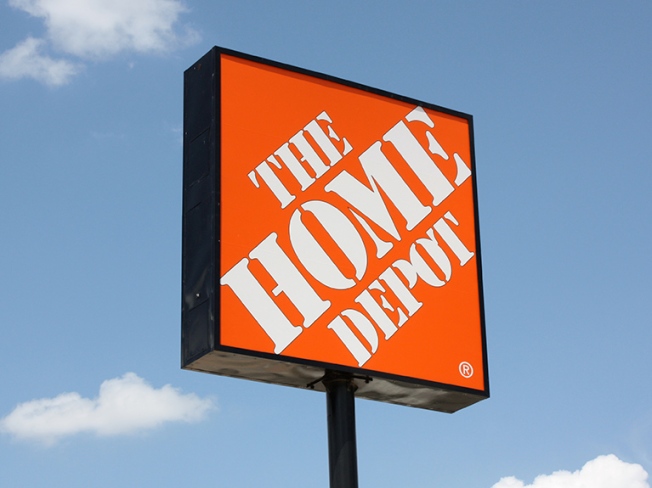 Hey guys! Today I am going to do a fortune post. Close your eyes, and choose a number from inbetween 1-11. Open your eyes after choosing one, and scroll down to find the number that you picked. Tell me in the comments what you got.

I would like to thank JemmaT for supplying me with these wonderful fortunes. See you tomorrow!

Hey guys! I am so sorry for the long wait for posts. I have been really busy with Shrek. My part was a knight and a Guard. I had a beard! My friend Kate was a pig, and my other friend Abby was a rat, and a Dulock performer. That little girl in that picture was my sister Kate’s friend Riley. She was Lord Faarquads mom, and a part of the fairytale/woodland creature ensemble. I think my favorite character was princess Fiona aka Claire. She has a really good voice. All in all, the play was fun, and I am excited to do the next play… But that’s for another post. Here are some pics for the play!!! 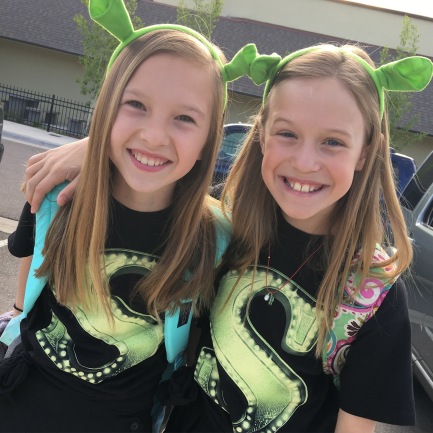 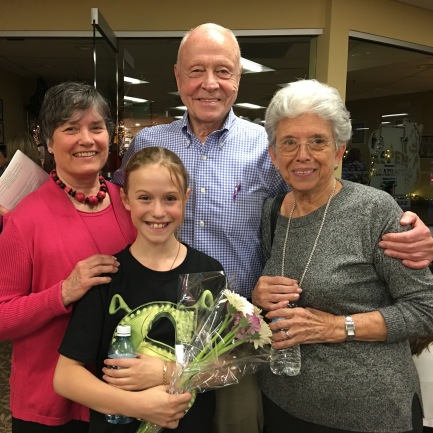 This blog has short stories, toy reviews, crafts, book reviews, and polls. It's mostly about cats and narwhals.

I am a 7th grader who loves swimming, dance, and my family and friends!